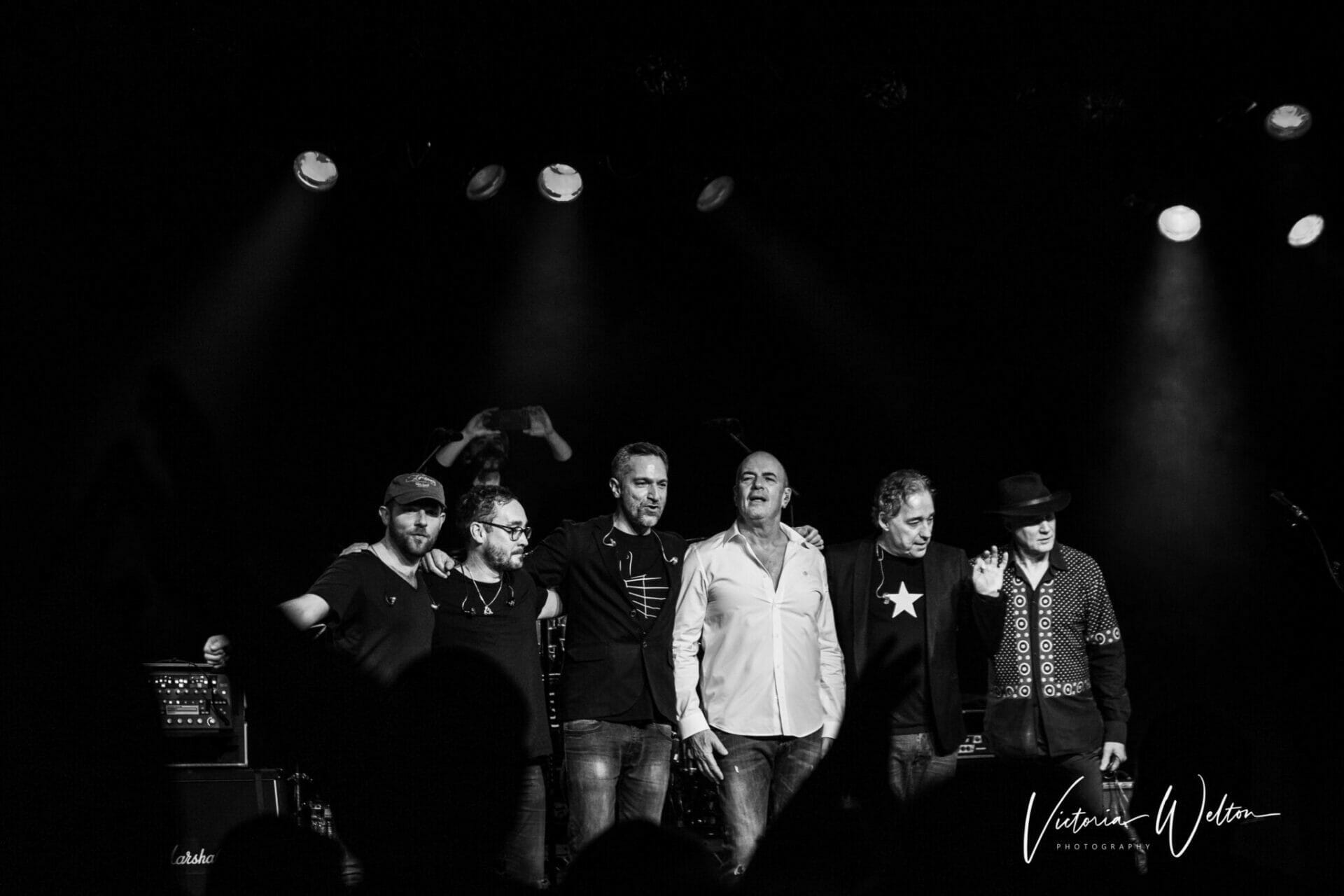 This post details photography and a review of Go West, the Eighties group, when they performed live at Westlands in Yeovil in February 2022.

Had someone told a 15-year-old me when I turned up back in to see Go West perform live at the Hammersmith Apollo in London that, one day, I would be photographing them, I would never have believed them. I still cannot quite believe that I have now. When a combination of two of your favourite things in the world come together, it really is quite something.

Back in the day, I had a scrapbook of Go West posters, information, appearances and all sorts. I was a complete teenage fan. These days, I am more of an older fan full of the appreciation for the music of Go West. I thought I had done as much as I could when I had the chance to interview Peter and Richard at the Rewind Festival in Henley on two separate occasions. But to be given the chance to use my love of photography, that was another level!

Who are Go West?

Go West is an eighties band which consist of lead singer and writer, Peter Cox, and guitarist, keyboardist, writer and backing vocalist, Richard Drummie (although look up the song ‘White Water’ by Go West. Richard sings that one!).

The rest of the band is made up of guitarist Ben Lochrie, keyboardist Lyndon John Connah, Vinzenz Benjamin on bass and Phil G on drums.

Go West opened on stage at Westlands at 7.45pm with their 1992 single ‘Faithful’ from the album ‘Indian Summer’. This was followed by a cover of ‘Black and Gold’ originally by Sam Sparro and then ‘Eye to Eye’ taken from Go West’s first album – an album that had the coveted plastic cover in my bedroom, mainly down to it having been played so much!

Other songs in the first act included a couple of other songs from their debut album including ‘SOS’ and ‘Goodbye Girl’ (they saved the crowd pleasers until later!). There were two more covers which were Hurt By You by Donna Missall and All I Ever Wanted by Rag n Bone Man.

Coming into the second act at around 8.45pm, Go West included all the favourites; ‘Don’t Look Down’, ‘Tracks of my Tears’ (a cover which was a hit for them), ‘Call Me’ and, as a complete and utter surprise to me. they performed ‘The Sun and the Moon’. One of my all-time favourites of theirs which I had never seen live. Also included from the Futurenow album were ‘Stars Don’t Shine’, the brilliant ‘Faded’ and – as Richard Drummie rightly asked ‘should this have been a hit’ – ‘Let Love Come’.

They finished with ‘The King of Wishful Thinking’ and ‘We Close Our Eyes’ at around 9.45pm.

I am really looking forward to seeing the band with a live orchestra at The London Palladium in March 2022. 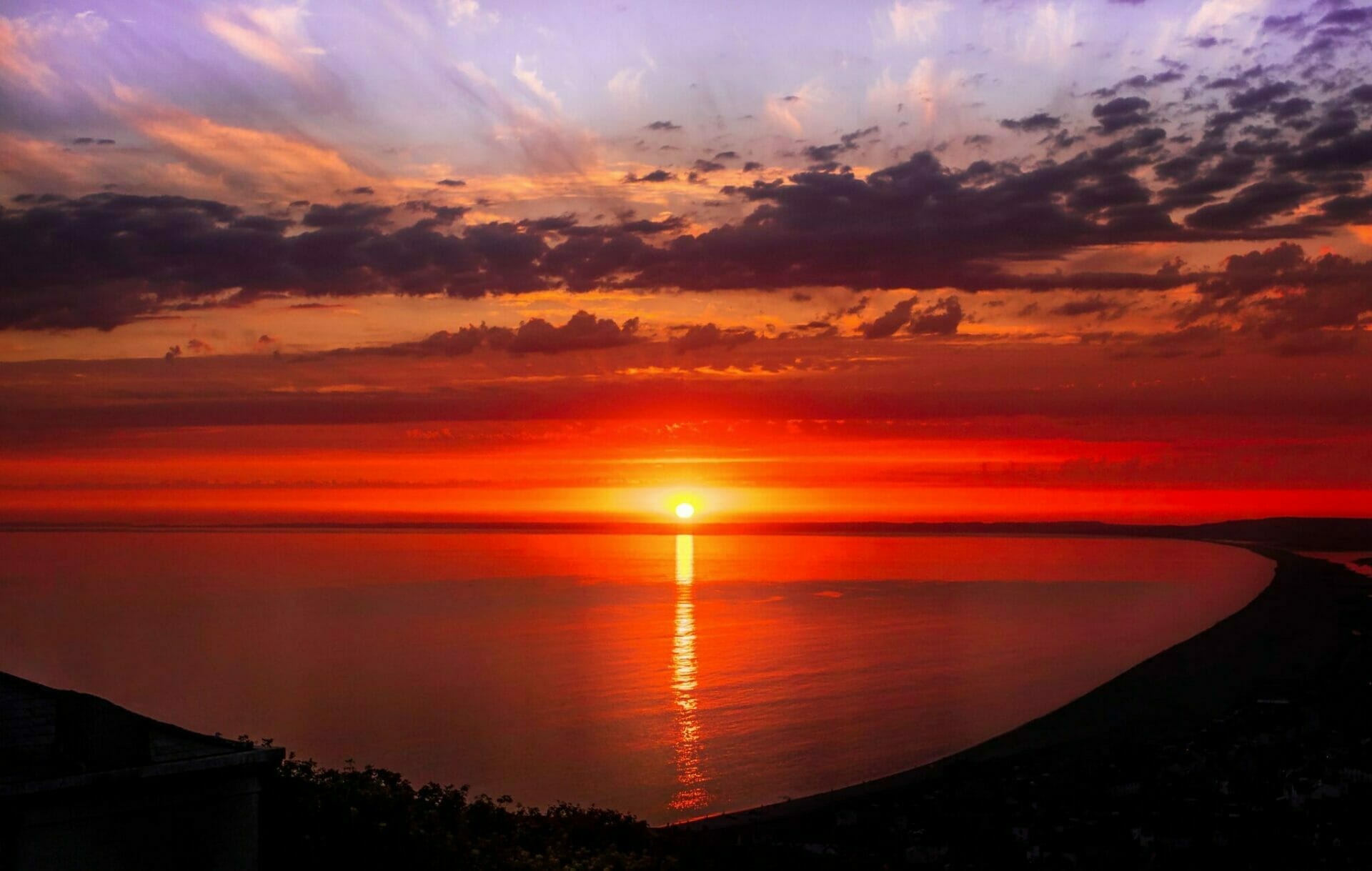 If you are anything like me then you will love a great panorama! As a photographer, I am very much a visual person so when a recent study put together the top views in the UK, I had to share them with you – especially if you are looking for somewhere particularly picturesque to propose!… 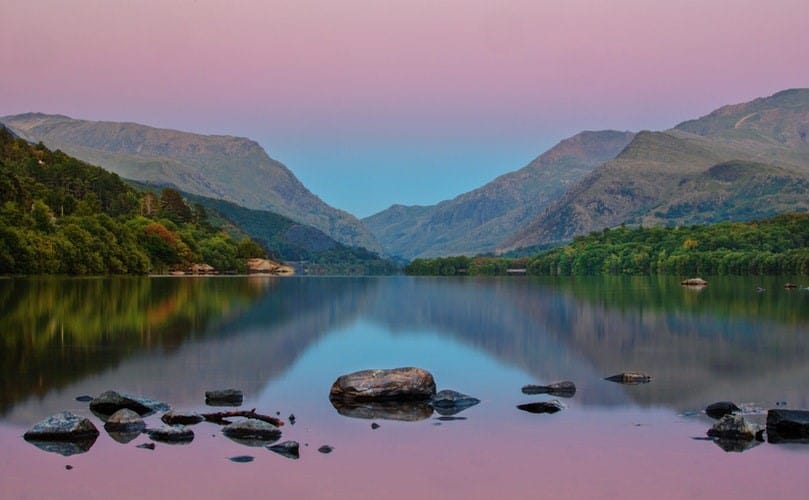 A country firmly put on the map for its exceptional landscapes, Wales serves as every outdoor photographer’s dream. With an 870-mile long coastal path that’s home to some of the most diverse seaside scenery you could imagine; from towering Seacliff’s to idyllic coves and bays, coastal wonders are in abundance. Marry this with epic mountainscapes… 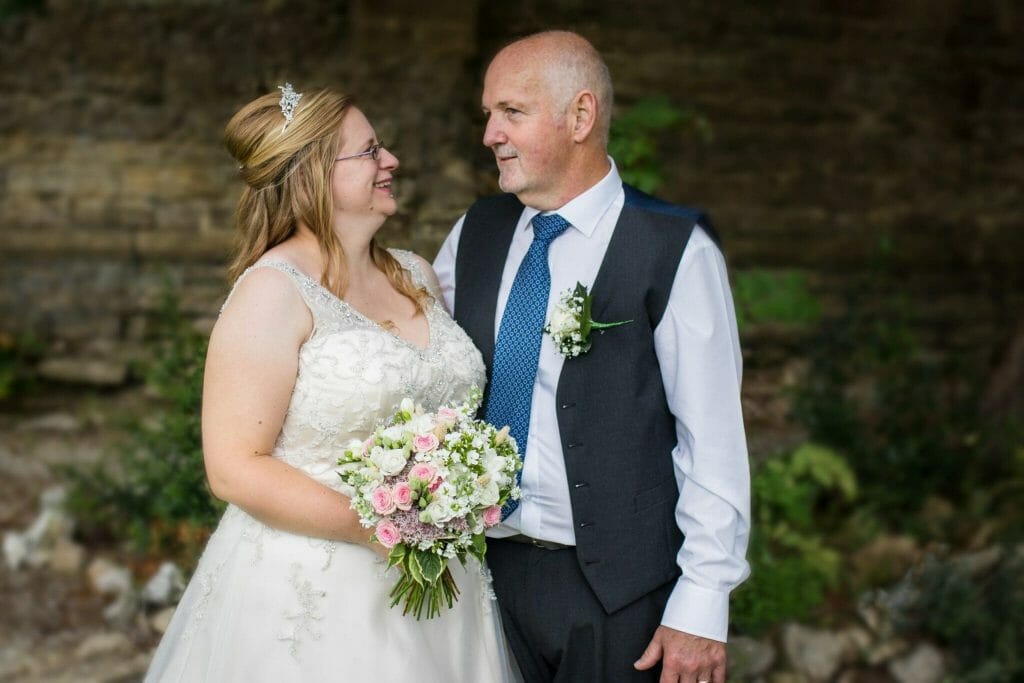 2020 was a difficult year for weddings and wedding photographers. I was thrilled to be able to attend the wedding of Rebecca and Peter in order to capture their special day on Saturday 5th September. With restrictions in place, they had a beautiful ceremony at Abbey Manor in Yeovil followed by a reception at The… 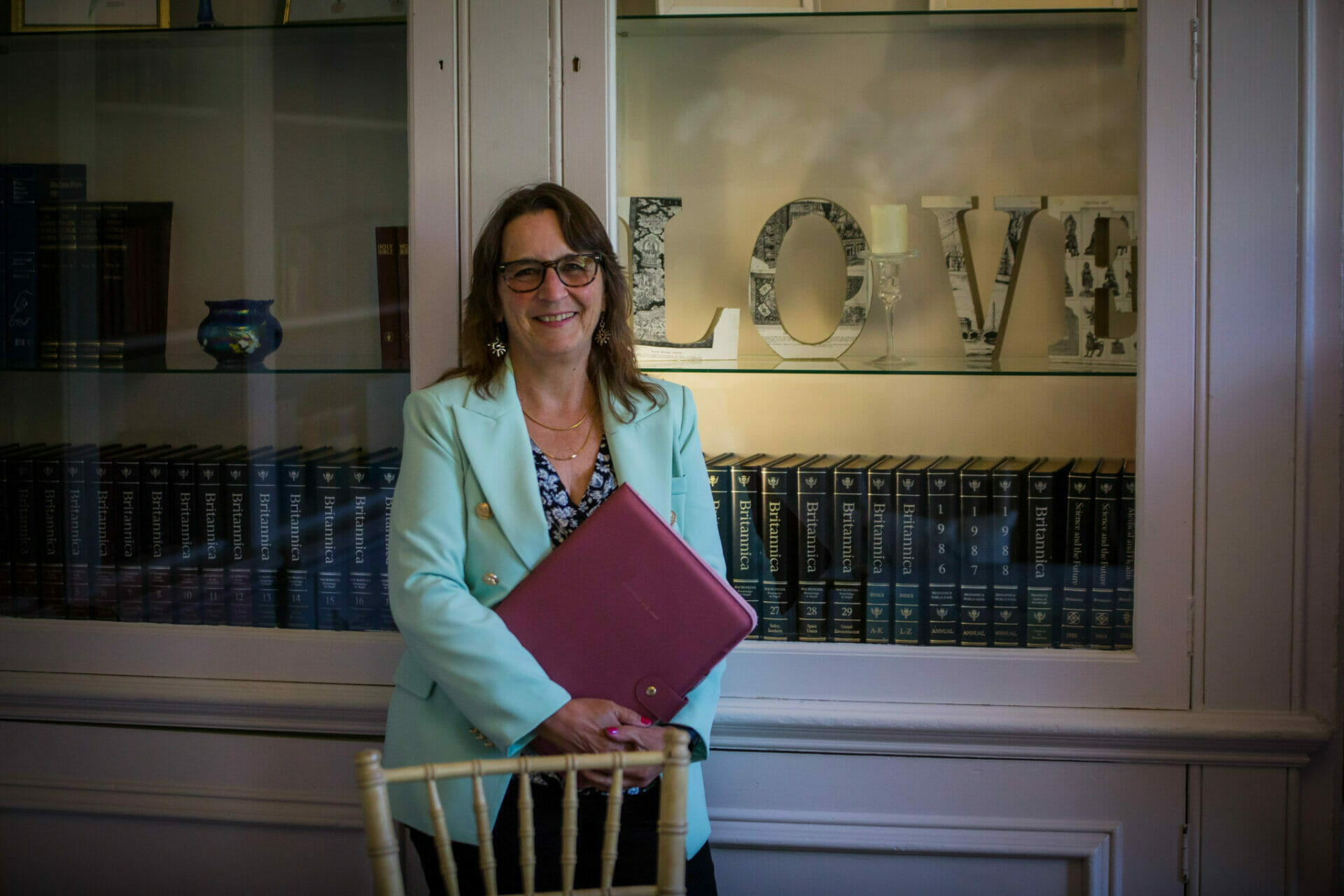 For this post, I am handing you over to the capable hands of Amanda from Amanda’s Ceremonies. She is a celebrant based in Essex and knows a thing or two about venues and how to pick the right ones for your chosen ceremony – especially if you would like a celebrant wedding. I know how… 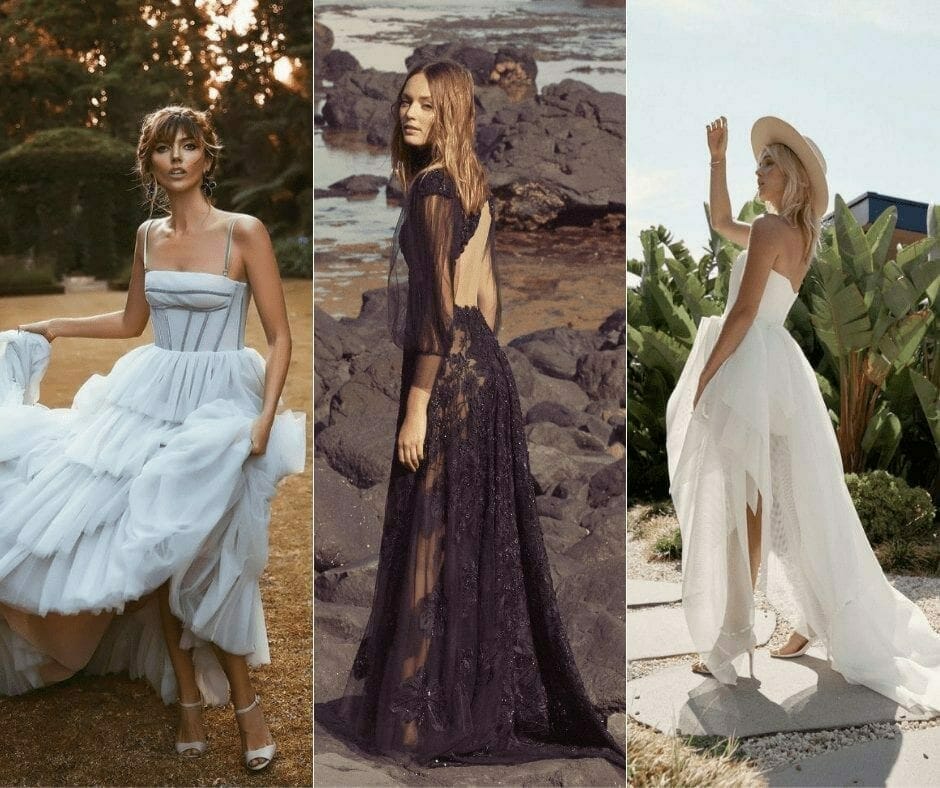 Selling Sunset’s fierce and daring Christine Quinn, amazed brides across the world as she strut down the aisle in a bespoke, black Galia Lahav wedding gown in the much anticipated season three finale. And now, brides can discover and track down their very own daring bridal designs through The Dress Tribe (www.thedresstribe.com); from Galia Lahav couture, Suzanne Harward’s mystical… 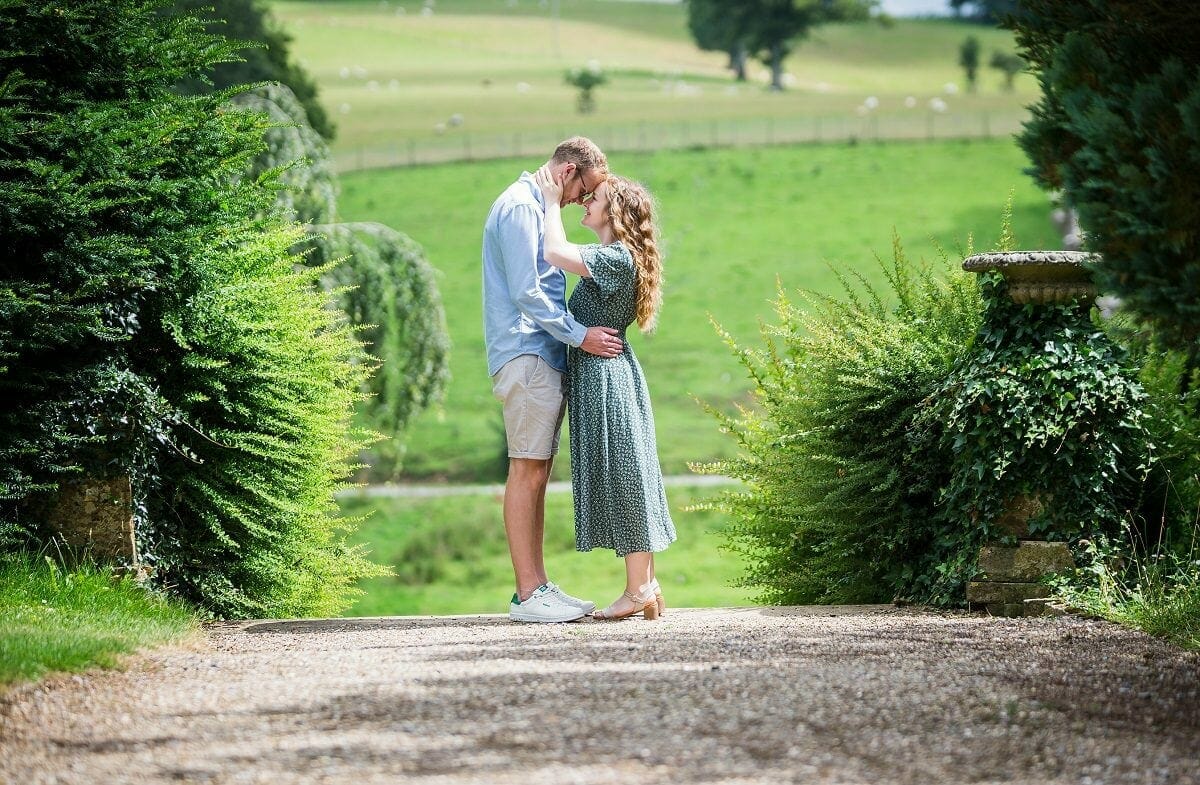 Are you thinking of having an engagement photo shoot? For many couples, the excitement and exhilaration of wedding planning begins the moment the question is popped! There is plenty to think about and lots to be arranged! Now that you’ve said yes, it is worth thinking about capturing the passion and excitement of a special…